Magazin
women men accessoires
Just Published
How to face the autumn weather
Leather coat: fashionable return of Matrix and Co.
The fashion spring awakening
What do I wear when I am invited to the wedding?
What to know about the jeans?
A Brief History of Jeans

What to know about the jeans?

"What's there to know about jeans?", you may ask. Well, actually a lot!
Invented almost 150 years ago, jeans continue to shape the fashion world and culture today. Jeans owe their cult status not least to their enormous versatility, with which they accompany us through the decades. We provide insights into the multifaceted history of one of the most popular pants of all time.

Once a textile metaphor for rebellion and non-conformity, jeans are now a staple for women and men alike. The average person is said to have seven pairs of them in their closet, and several new ones are added every year. But who actually invented jeans and where did they get their name? We have gone in search of clues for you.

From workwear to fashion trend

The Levi's label is not only one of the best-known jeans brands in the world, it also bears the name of the inventor of jeans. Löb Strauss was born in 1829 to Jewish parents in Buttenheim near Bamberg in Upper Franconia, Germany. After the death of his father, the family fell on hard times and emigrated to New York in 1847, where two of the brothers were already running a textile business. In the United States, Strauss abandons his birth name and henceforth calls himself Levi. The Californian gold rush drew him to San Francisco in 1853, where he founded a haberdashery and fabric trade together with his brother Louis.

Since the legwear often cannot withstand the tough demands of the gold miners, Strauss tailors the work pants from strong canvas fabric. The so-called "duck pants" are extremely durable, but the seams of the trouser pockets are not robust enough for the heavy contents. The tailor Jacob Davis had the idea of reinforcing the corners of the trouser pockets with copper rivets. Because he himself lacked the money, he approached Levis in 1872 to share the patent. One year later, the success story of the jeans - at that time still called "waist overall" - begins. It was only later that the brown canvas was replaced by a blue-dyed cotton fabric and the pants were decorated with the typical orange seams. 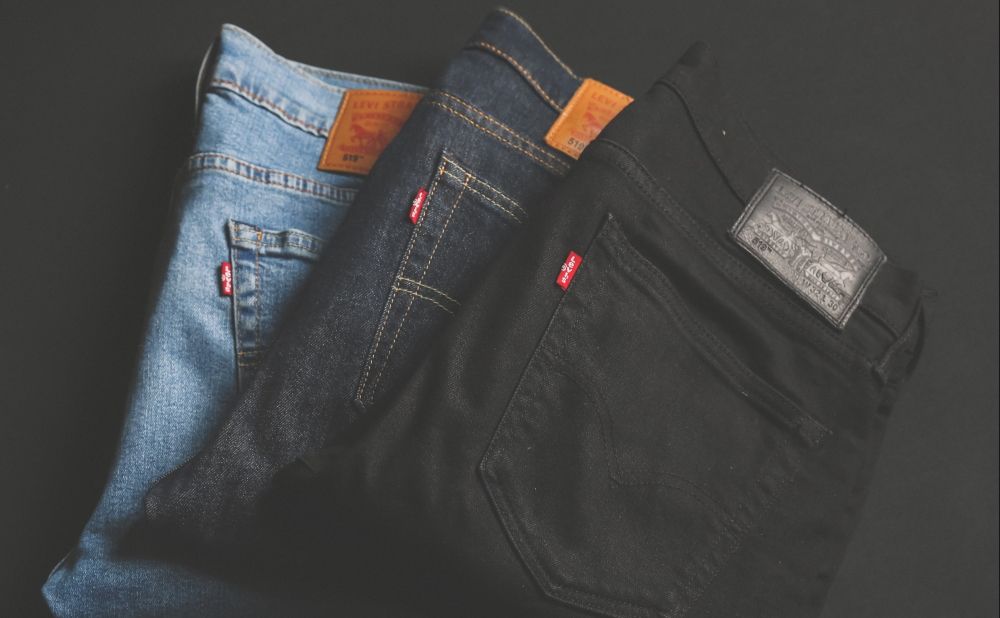 The jeans spread rapidly and at that time were especially popular with cowboys, railroad men, farmers and craftsmen. With the emerging prosperity of the 1920s, they gradually establish themselves as leisure trousers as well. During the Second World War, jeans even made it into the inventory of army clothing. American soldiers brought them to Europe in the post-war period, where they were particularly popular with young people. For the young, fashion-conscious people, jeans are henceforth seen as a welcome sign against the conservative zeitgeist and staid dress codes. In the GDR in particular, where jeans wearers were defamed as "friends of the class enemy," jeans became the focus of a bitter cultural struggle.

From the 1950s, the trend was fueled by the film and media industry. Teen idols such as James Dean and Marlon Brando popularized the image of the cool rebel who wore jeans, making the trousers a cult object once and for all. Actresses such as Marilyn Monroe endowed the former worker's trousers with a healthy dose of sex appeal and made them the means of expression of a new, self-confident type of woman in the early 1960s. In the late '60s, hippies in jeans demonstrate against the Vietnam War, and bell-bottoms become the symbol of an era. At the end of the 70s, the high-fashion scene also awakens interest; Calvin Klein is the first brand to send its designer jeans onto the catwalk. In the 90s, the hip-hop and skater scene makes baggy jeans popular, with the waistband of the jeans slipping well below the hip bones. Arriving in the 21st century, jeans are firmly established in the fashion world and are constantly being reinterpreted. Whether highwaist, bootcut, skinny or used-look - today they come in countless fits, colors and styles.

The successful trousers were supposedly named after the city of Genoa, which was known for its coarse cotton corduroy and equipped its marines with it. The French "Gênes" gradually became "jeans" from the (US) English pronunciation. For his pants, Levi Strauss later used cotton that was woven into a particularly robust fabric in the southern French city of Nîmes, which is why it was also called "Serge de Nîmes" (fabric from Nîmes). Later, this was abbreviated to "denim". 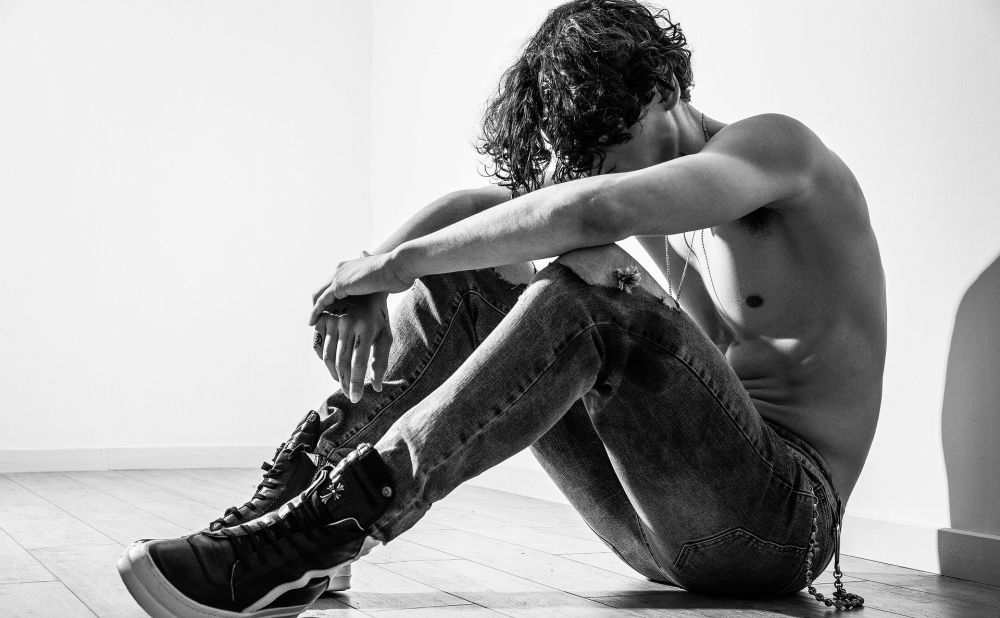 Typical of denim is the weaving of cotton yarns in body weave, where horizontal threads (called weft threads) are diagonally crossed with two or more vertical threads (known as warp threads). The characteristic color of blue jeans is the result of a special dyeing process using the natural dye indigo, in which only the warp threads are dyed while the weft threads remain white. Since the yarn is never dyed all the way through, it is particularly suitable for selective color effects and washouts. The most common use is still the production of denim pants, denim jackets and dungarees, but denim is now also used for shirts, dresses & skirts, bags, accessories and upholstered furniture.

Traditionally, denim is made of pure cotton, but nowadays a material variation with polyester or spandex content is often used to make the fabric stretchier, reduce wrinkles and prevent shrinkage in the washing machine. If your jeans are made of such a blended fabric, you should machine wash them at a maximum of 86°F to prevent the synthetic fibers from breaking or wearing out. It's best to turn them inside out first, so that the outer side is protected. For light odors, it is often sufficient to air out the denim jeans on the balcony. 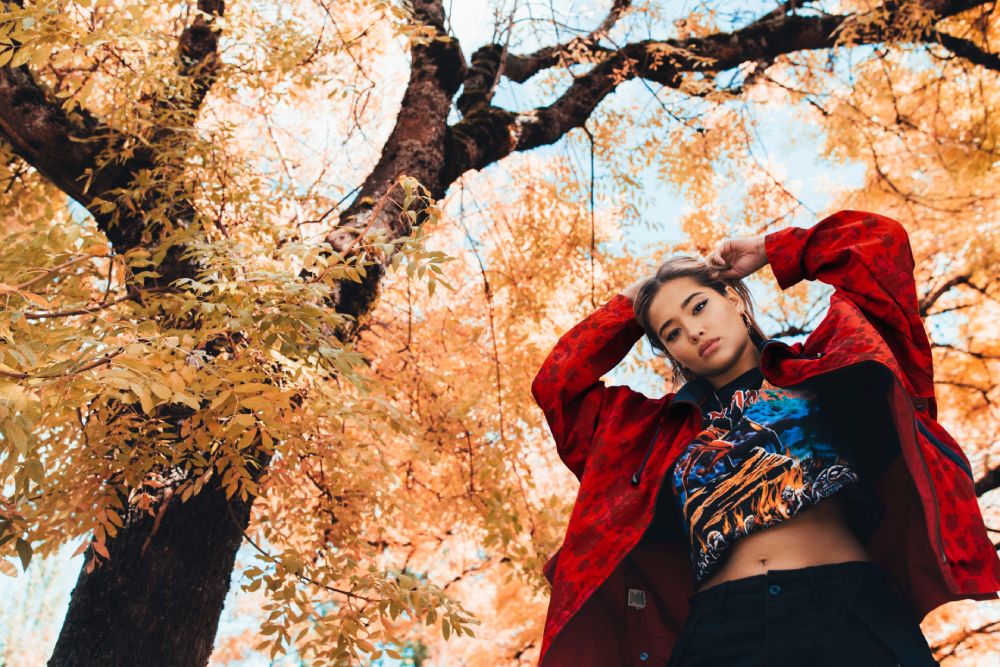 Your basic wardrobe for fall

How to face the autumn weather 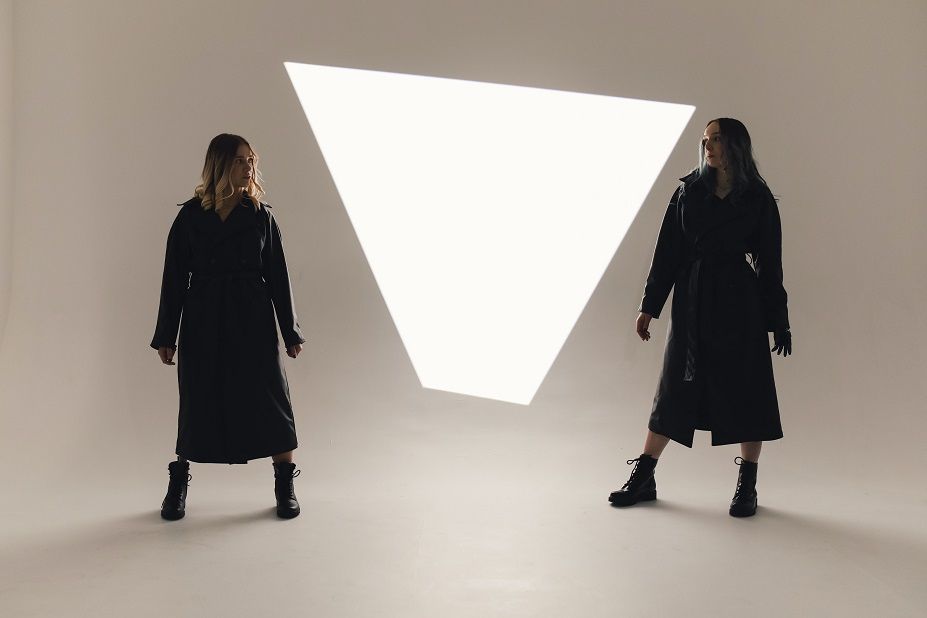 The Y2K trend is spreading 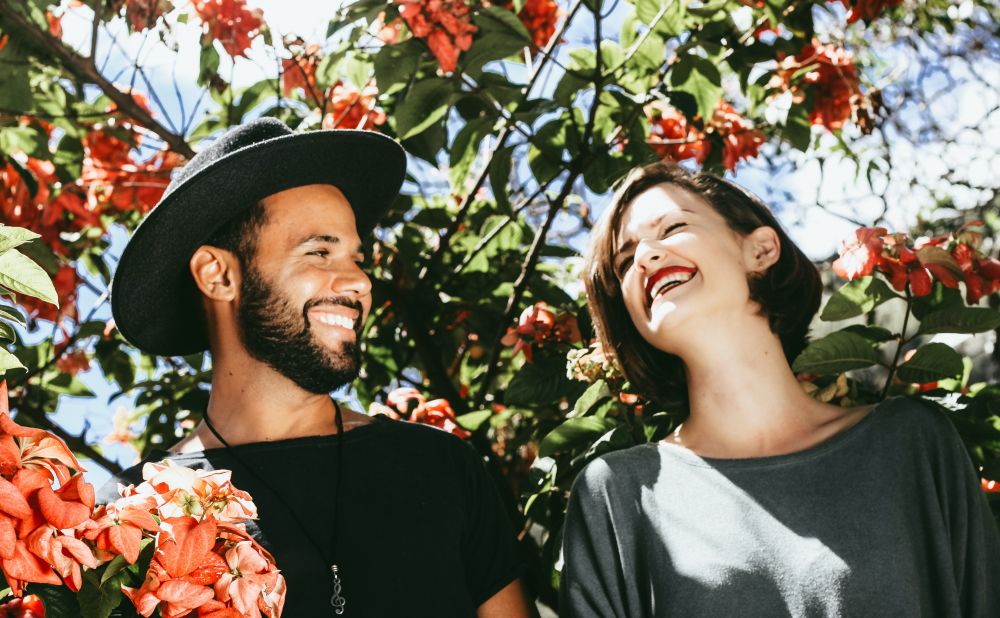 It's spring - let the flowers bloom!